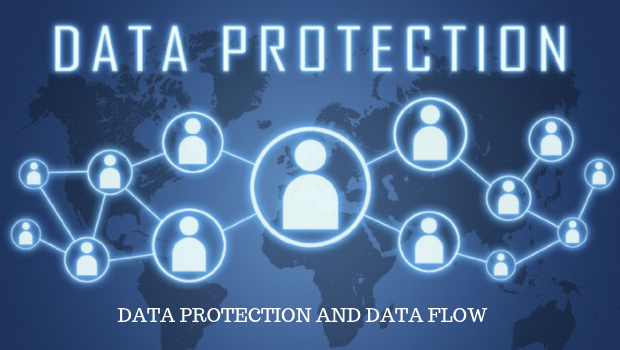 Data protection is important for certain sectors like the banking industry, the finance industry, and the healthcare industry. Recently the data protection bill passed for the year 2018 says the following guidelines for the sensitive data protection. The personal data of Indian citizen should be saved in a server located in India. The definition of the personal data should be defined by the government and the law imposes the transparency and accountability of the data.

Google CEO Sundar Pichai also said that the “data flows encourage the startup companies to get the global presence and the global companies to participate in the Indian digital economy”. Many big companies and small companies support the data flow and the data localization.

As a part of the initiative to welcome the new law, Microsoft India launched the free online course to give detailed information regarding the data compliance and basics of GDPR. Even the banking and insurance industries are moving to the blockchain to support the data localization and data flow in India.

Principles to be followed for the personal data 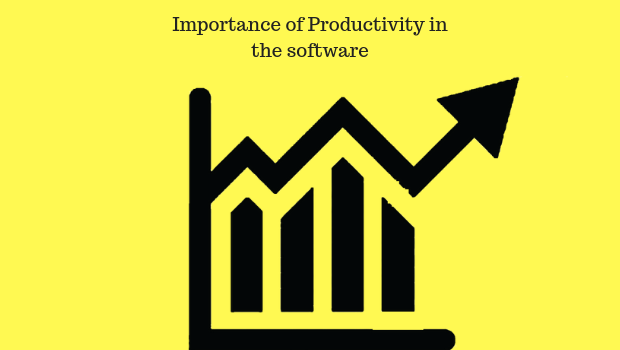 The mantra of software engineers is the productivity and quality. Tracking the metrics are important for any software company. The productivity is tied to the business goal which drives the software professionals to achieve their target.

Reasons to improve the productivity in the software industry

The complex code is increasing the time of the software development. The learned methodologies are used to identify the productivity levels, quality in the product, pinpoint the bottlenecks in the development, recognize the underutilized resources, and evaluate the vendor supplied value. The programming languages are used for general purpose and used for the special domains and learning is the continuous job in the life of a programmer. Java, Objective C and dot net are some of the difficult programming languages where the companies gain huge profits. So, it is important for the software companies to improve productivity to achieve the targeted profit. Team coordination, documentation, automation and some of the advanced tools are used to improve the productivity in the software projects. So, those who want to enter into the software industry should be aware of the standards and the process in the software industry. 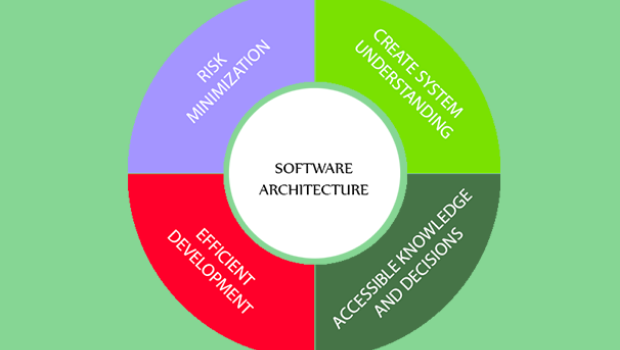 System or the software architecture is the base for any software in which the set of functions which are performed by the software is described and accordingly the design of the system varies for the different technologies. The system or the architecture should take in to account so many factors like the quality, performance, common problems, user requirements, and long-term maintenance. Let me discuss in detail about how the Software Architecture design implies the quality of the software?

The layered pattern for Java

Client and server pattern for Java

This pattern is used to connect the server to the multiple clients. The server provides the services to the client and also listens to the client’s requests after the provision. Java is used for the strong network connection and multi-task threads. Many servers like the commercial and the open source servers for the online applications like email, document sharing, and banking use the client-server pattern. Some of the examples of the server designed with this architecture are Tomcat, Jetty, Resin, and Caucho.

Broker pattern and the IOT

The Broker pattern is used for the IoT technology. The four models in IOT are the device to device communications, the device to gateway connections, gateway to data systems and between data systems in the data center or cloud. The components in the broker pattern communicate with the help of remote service invocations. The servers which work under the broker communicate about their services and characteristics to the broker which is the main server. Event subscription, asynchronous messaging, reliable messaging, multicasting, publish or subscribe, queues, message brokers, federation, and delegation of trust are some of the architecture used in the IOT technology.

Event-bus pattern and the android development

This design has four major components such as event source, event listener, and channel and event bus. The sources publish the messages and the listeners note the messages that are published in particular channels. Android is an event-driven application and conceptually the different entities or components subscribe to the event bus.

The four ways to identify the flaws in the software architecture are fundamental design principles, gaps in the security control, assess the attack, and analyze the threats. Review of the architecture is important for the development process of any software. Good architecture design improves the performance and the quality of the software.